The Warsaw Pact is abolished.

The Soviet occupation of Hungary ends.

Croatians vote for independence in a referendum. 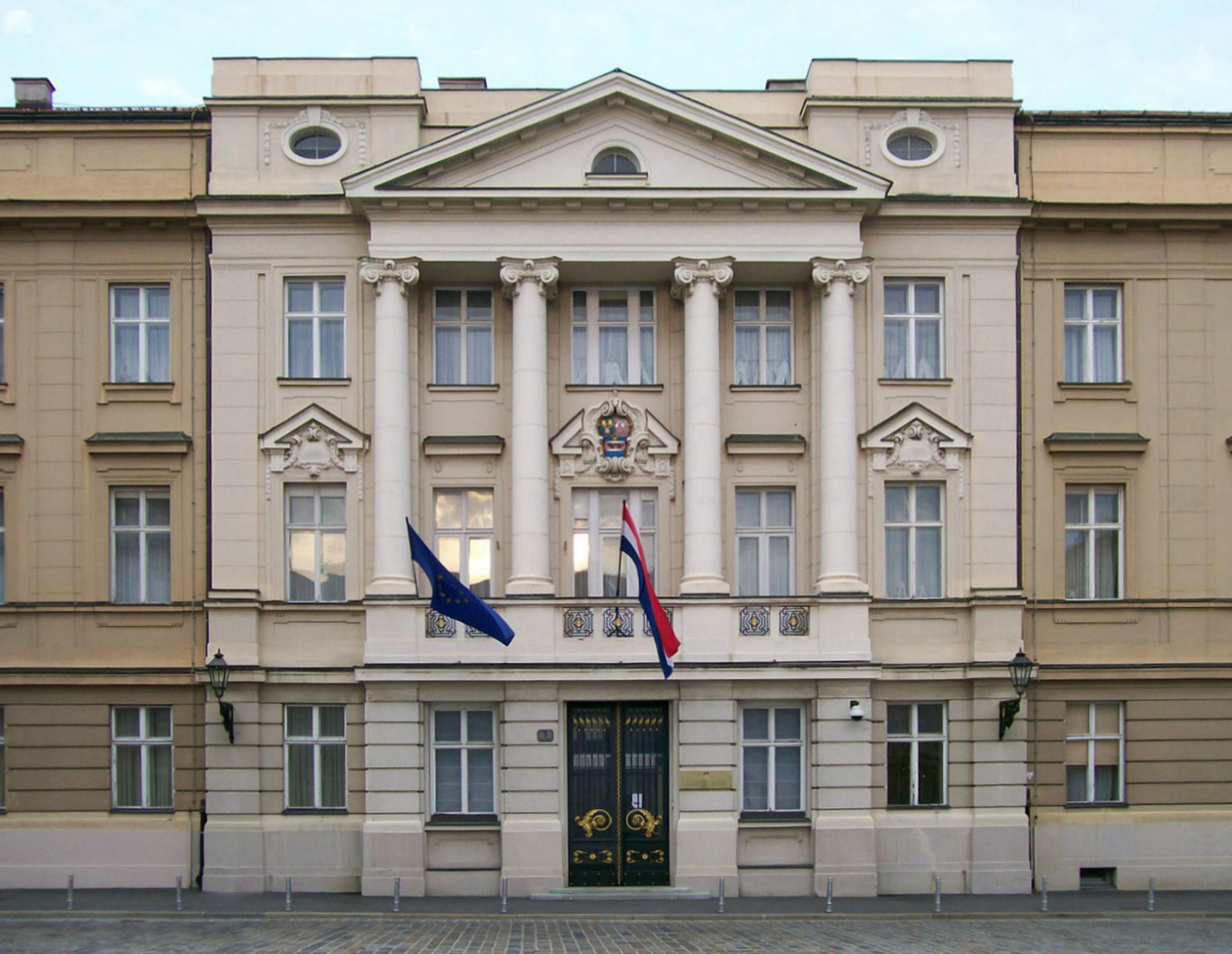 Croatia held an independence referendum on 19 May 1991, following the Croatian parliamentary elections of 1990 and the rise of ethnic tensions that led to the breakup of Yugoslavia. With 83 percent turnout, voters approved the referendum, with 93 percent in favor of independence. Subsequently, Croatia declared independence and the dissolution of its association with Yugoslavia on 25 June 1991, but it introduced a three-month moratorium on the decision when urged to do so by the European Community and the Conference on Security and Cooperation in Europe through the Brioni Agreement. The war in Croatia escalated during the moratorium, and on 8 October 1991, the Croatian Parliament severed all remaining ties with Yugoslavia. In 1992, the countries of the European Economic Community granted Croatia diplomatic recognition and Croatia was admitted to the United Nations.