Abbey Road, the last recorded album by the Beatles, is released.

The overcrowded Senegalese ferry, MV Le Joola, capsizes off the coast of the Gambia killing more than 1,000.

Sir Francis Drake complete his circumnavigation of the Earth. 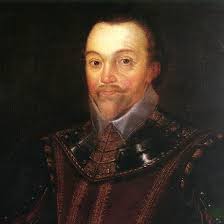 On December 13, 1577, Drake set out from England with five ships on a mission to raid Spanish holdings on the Pacific coast of the New World. After crossing the Atlantic, Drake abandoned two of his ships in South America and then sailed into the Straits of Magellan with the remaining three. A series of devastating storms besieged his expedition in the treacherous straits, wrecking one ship and forcing another to return to England. Only the Golden Hind reached the Pacific Ocean, but Drake continued undaunted up the western coast of South America, raiding Spanish settlements and capturing a rich Spanish treasure ship.

Drake then continued up the western coast of North America, searching for a possible northeast passage back to the Atlantic. Reaching as far north as present-day Washington before turning back, Drake paused near San Francisco Bay in June 1579 to repair his ship and prepare for a journey across the Pacific. Calling the land “Nova Albion,” Drake claimed the territory for Queen Elizabeth I.

In July, the expedition set off across the Pacific, visiting several islands before rounding Africa’s Cape of Good Hope and returning to the Atlantic Ocean. On September 26, 1580, the Golden Hind returned to Plymouth, England, bearing its rich captured treasure and valuable information about the world’s great oceans. In 1581, Queen Elizabeth I knighted Drake during a visit to his ship. The most renowned of the Elizabethan seamen, he later played a crucial role in the defeat of the Spanish Armada. The explorer died 1596 at the age of 56.

Albert Einstein publishes his paper on the special theory of relativity. 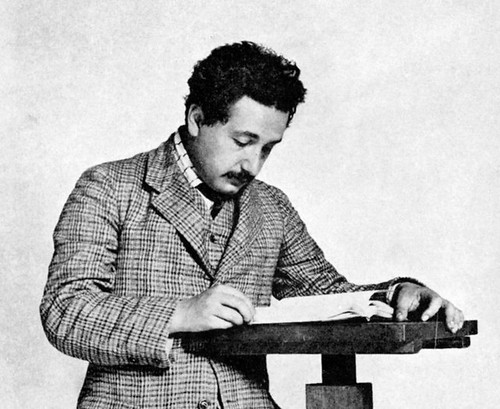 In 1905, Albert Einstein, a 26-year-old patent clerk, wrote a paper that revolutionized science. In his Special Theory of Relativity, Einstein explained that the speed of light was constant but that both space and time were relative to the position of the observer.

For two years, Einstein was an outcast of sorts, and was very lucky to finally get a job in 1902 at the Swiss Patent Office in Bern. Although he worked six days a week, the new job allowed Einstein to get married and start his family. He also spent his limited free time working on his doctorate.

Despite his future fame, Einstein seemed an undistinguished, 26-year-old, paper pusher in 1905. What most did not realize was that in between work and his family life, Einstein worked diligently on his scientific theories. These theories would soon change how we viewed our world.

In 1905, Einstein wrote five articles and had them published in the prestigious Annalen der Physik . In one of these papers, “Zur Elektrodynamik bewegter Koerper”, Einstein detailed his Special Theory of Relativity.

There were two main parts of his theory. First, Einstein discovered that the speed of light is constant. Secondly, Einstein determined that space and time are not absolutes; rather, they are relative to the position of the observer.

The last recorded album by The Beatles (Abbey Road) is released. 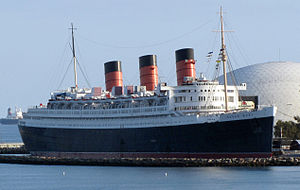 The steamship RMS Queen Mary is launched by the Cunnard Line.

The gangster Machine Gun Kelly surrenders to the FBI.

The steamship Queen Mary is launched.