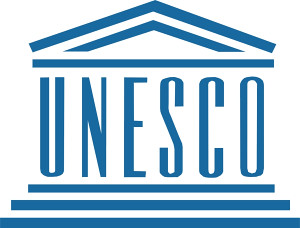 The Constitution of UNESCO was signed in London on 16 November 1945 by 37 countries and came into force with its 20th ratification on 4 November 1946. The purpose of the Organization was defined as: “to contribute to peace and security by promoting collaboration among nations through education, science and culture in order to further universal respect for justice, for the rule of law and for the human rights and fundamental freedoms which are affirmed for the peoples of the world, without distinction of race, sex, language or religion, by the Charter of the United Nations.”

A Conference of Allied Ministers of Education (CAME) started its meeting in London on 16 November 1942 and continued until 5 December 1945. 18 governments were represented. Upon the proposal of CAME and in accordance with the recommendations of the United Nations Conference on International Organization (UNCIO), held in San Francisco in April-June 1945, a United Nations Conference for the establishment of an educational and cultural organization (ECO/CONF) was convened in London 1-16 November 1945.

44 governments were represented. On 16 November 1945 the Constitution of UNESCO was signed and a Preparatory Commission (Prep.Com.) established. The first session of the General Conference of UNESCO took place in Paris from 19 November to 10 December 1946.

Famous Words of Inspiration...
"If you're successful, acting is about as soft a job as anybody could ever wish for. But if you're unsuccessful it's worse than having a skin disease."
Marlon Brando
— Click here for more from Marlon Brando